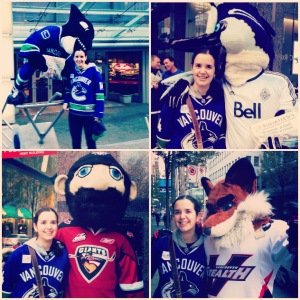 The tradition continues! September 23rd marked one of my favourite days leading up to the Vancouver Canucks regular season: Raise-A-Reader. The event takes place downtown in Vancouver and various places across BC sees local athletes, mascots, and television personalities selling special copies of the Vancouver Sun to raise funds for literacy programs. The event’s purpose can be properly summed up on the Raise-A-Reader website as the following: “The Postmedia Raise-a-Reader campaign exists to empower today’s children and families with tools to improve their reading skills. These skills are the foundation for lifelong learning that significantly affects the quality of life and the health and social economic well-being of individuals, families and communities. 100% of all funds raised will go to the literacy community.”

The campaign as usual, went from 7:00AM-9:00AM. There were representatives from the Vancouver Canucks, Vancouver Whitecaps, Vancouver Giants, Vancouver Stealth, Global News, the Vancouver Sun and many more volunteers. There’s no pressure or negativity or critics, just some incredible people from all different backgrounds coming together for a common cause. A morning where you simply make a donation to help grow the love of reading AND you get to talk one-on-one about hockey with some of your favourite hockey players, is perfection.

Here are some of mine and my sisters’ snapshots from the day:

We had a SVENtastic time meeting Sven Baertschi to start off our Raise-A-Reader day! We all agreed that the Canucks and Vancouver are both equally awesome. 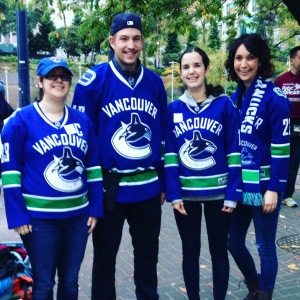 Welcome officially to the Vancouver Canucks, Jacob Markstrom! Thank-you for the great hockey discussion and helping to make our morning epic. 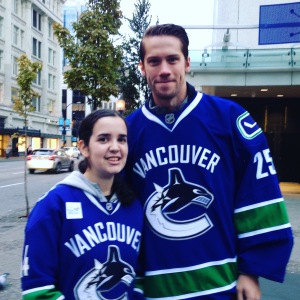 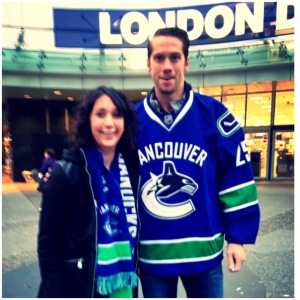 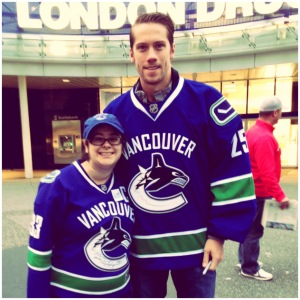 Quite a few Canucks alumni were out and about volunteering for the day:

First up: Stan Smyl and Jyrki Lumme. It was an absolute pleasure to be able to talk about hockey and a shared love of literacy for all with these two gentlemen. 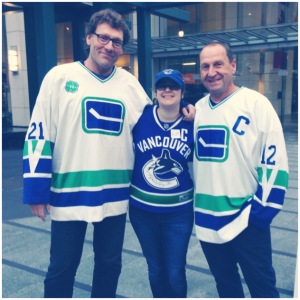 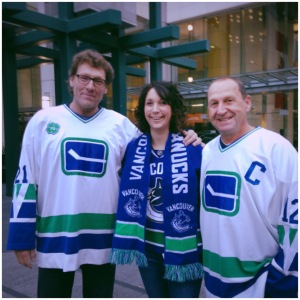 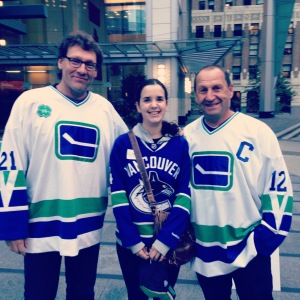 Darcy Rota was out volunteering and taking time with every fan that crossed his path. 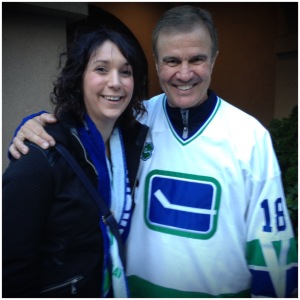 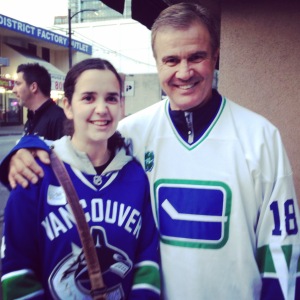 Captain Kirk was a class act as always. 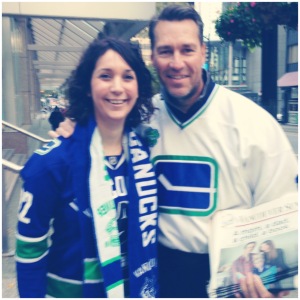 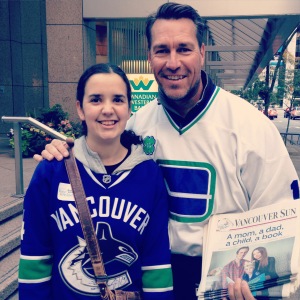 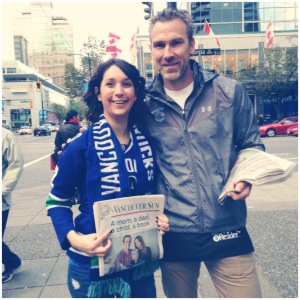 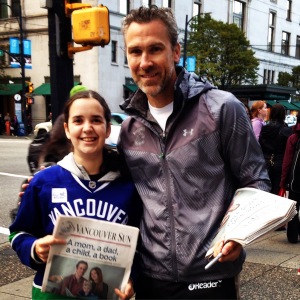 And of course, no Canucks outing is complete WITHOUT a visit with Fin. 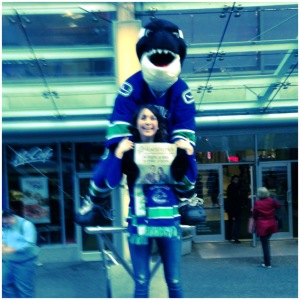 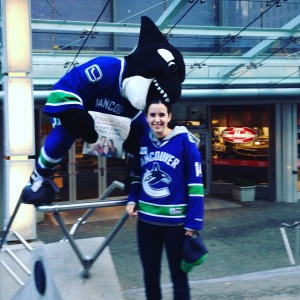 And I could not leave the other mascots out of all the fun: 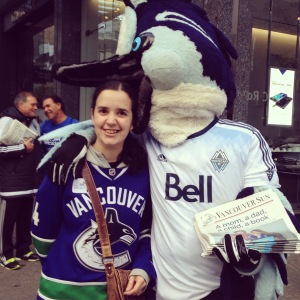 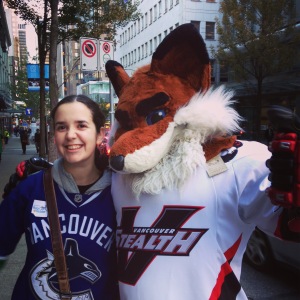 and the Vancouver Giants, JACK the Giant was on location: 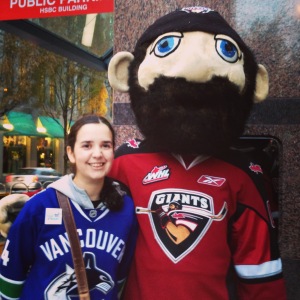 Raise-A-Reader 2015 was a success as funds were raised to help literacy programs, smiles were endless and all in all, another priceless experience.